I want to show you a little trick. If you are a C# developer looking to learn some functional programming, this post might be interesting for you. 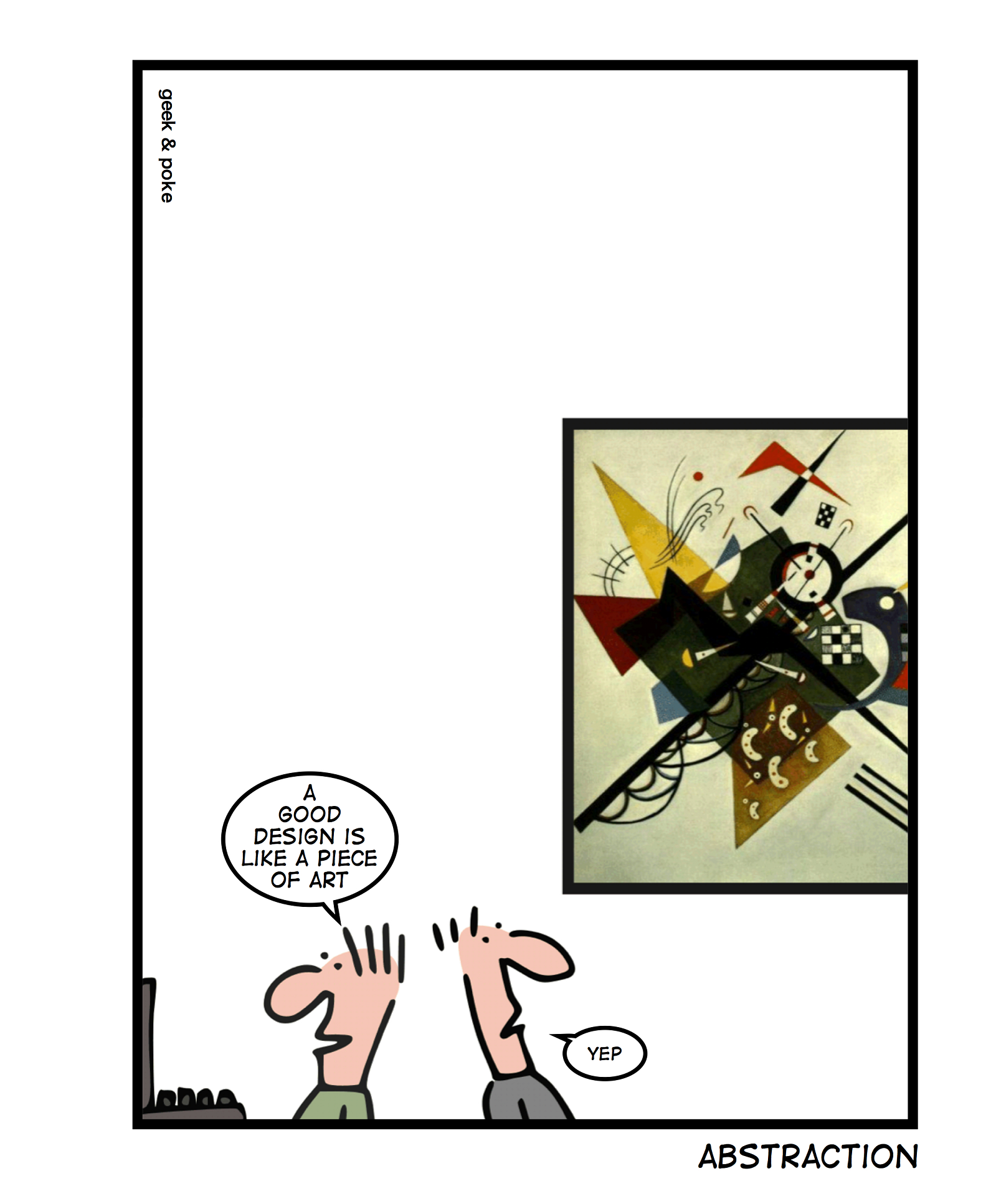 Here’s the definition of the SelectMany method in C# LINQ:

This method gets two parameters:

The method returns a sequence of values, each element is the result of invoking the selector function to an item in the source.

You may check examples of using SelectMany method.

Moving from C# to Haskell

Now let’s do some simple changes.

First, let’s change types TSouce and TResult to a shorter versions of a and b. We’ll get:

Now, let’s change the name of the interface from IEnumerable to M:

And now for the interesting part.

Let’s switch this method definition from C# language to Haskell. Without changing any types the signature of SelectMany will look like the following:

This definition describes the same signature as the original SelectMany definition.

If we’ll look at the Monad definition in Haskell, we’ll find that each Monad should have an implementation of the bind operator that has the following signature:

As you can see, the signature is the same as in LINQ SelectMany method. And it is not a coincidence.

Have fun! And don’t fear the Monad!

in c#, functional programming
How to Add Custom Script to Single Post in Jekyll
Adding Post Series to Jekyll Site